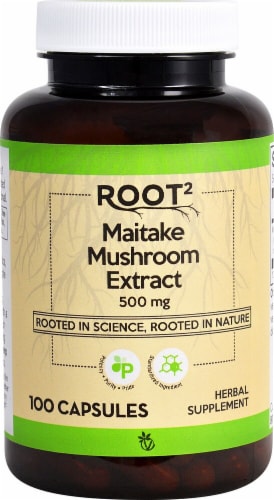 What is Maitake Mushroom Extract?

What are the key benefits of ROOT2 Maitake Mushroom Extract - Standardized?