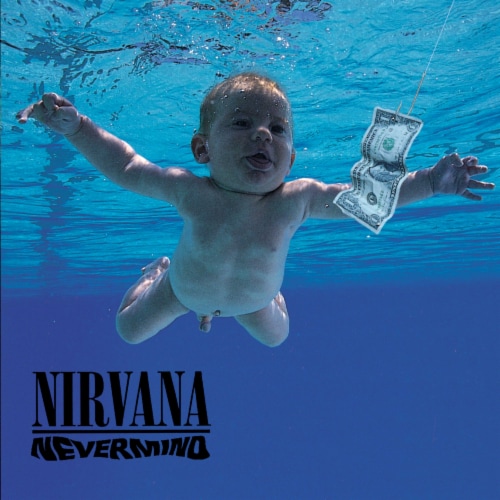 Released in September 1991, Nirvana's sophomore album and major label debut elevated Kurt Cobain, Krist Novoselic and Dave Grohl from a critically acclaimed Aberdeen, Washington, cult band to generational spokesmen who'd unwittingly created a cultural shift and musical touchstone. Rising to No. 1 the world over by year's end and ultimately selling more than 30 million copies worldwide, Nevermind would come to be much more than one of the most successful and influential albums of its or any era. As the album that returned unaffected rock 'n' roll integrity and passion to the top of the charts, Nevermind would prove a singular inspiration to fans and musicians alike over the past two decades — and will undoubtedly do so for generations to come.