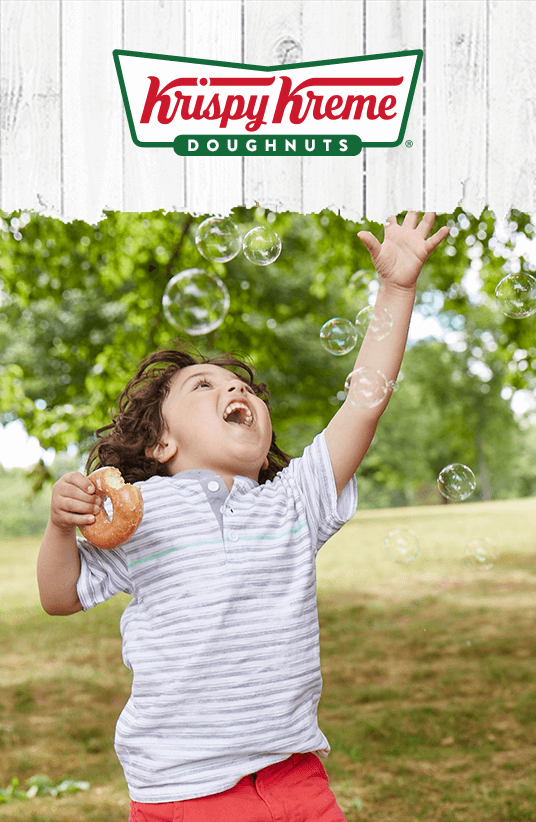 Krispy Kreme: making the most awesome doughnuts on the planet every single day

Krispy Kreme Doughnuts was founded in 1937 by Vernon Rudolph in Winston-Salem, North Carolina. Vernon began crafting his doughnuts in an old warehouse with the intention to sell directly to grocery stores, but that all changed when he realized he could sell the delicious, hot doughnuts directly to people on their daily commute. So, Vernon cut a hole in the side of the warehouse wall and started selling them to people on the sidewalk.

The hole Vernon cut in the wall did more than just allow him to sell directly to consumers. It sparked the timeless, hot doughnut experience that generations have come to know and love. Krispy Kreme is woven into the fabric of its hometown in North Carolina, but has also found its way into the communities across the United States and the globe.